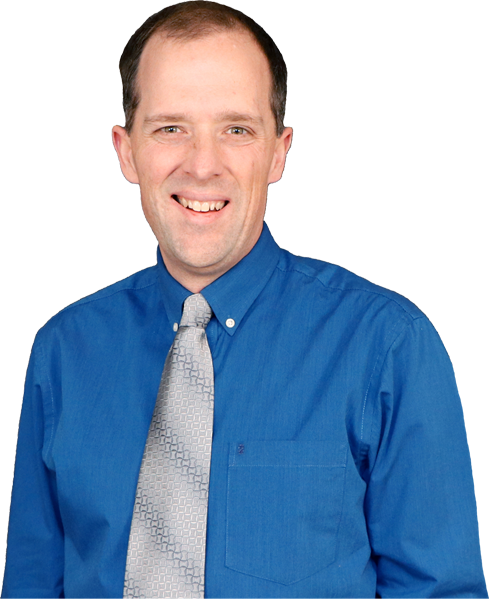 For more than two decades, Craig DuVarney has brought a unique combination of determination and success to his career as a Certified Financial Planner. While in junior high school, Craig realized that he wanted to become a financial planner and that he would need a way to pay for his education. The solution was Tri-State Sportscards, a baseball card business started by Craig and his father. Craig graduated with honors from Babson College as a double major in Investments and Economics, and the profits from his business paid for over 60% of his college education.

Craig was ranked #63 on Rep magazine's 2014 list of the "Top Next Gen Independent Broker-Dealer (IBD) Advisors". In 2015 through 2019 Craig was a member of the Royal Alliance "Royal Council" and in 2020 became a member of the "Royal Court". In both instances, Craig was one of Royal Alliance's top 120 advisors nationwide, based upon his production in each of the prior years. In November 2022 Craig became an NFL Players Association Registered Player Financial Advisor.  The NFLPA established the Financial Advisor Registration Program for players, in order to "provide access to qualified financial advisors and serve as an additional layer of protection".  As of November 2022, there were less than 185 NFLPA Registered Player Financial Advisors nationwide. 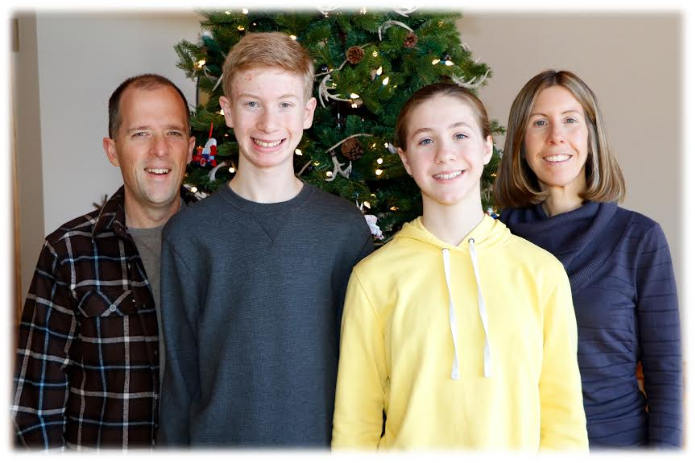 Craig is passionate about financial planning and has engaged in various speaking engagements and interviews. Craig has been a guest professor in the Boston University CFP Program and has given presentations at the Boston Office of the U.S. Department of Labor, the Professional Airways Systems Specialists of New England, Framingham State College, Brandeis University, Whittier Rehabilitation Hospital, and the 2009 Financial Planning Association Business Solutions Conference. He has also been quoted in a dozen different publications, including the Wall Street Journal, Boston Globe, SmartMoney Magazine, Investment News, and Financial Advisor Magazine.

Most revealing about his professionalism, dedication, and quality of service is the fact that the majority of Craig’s clients have been with him for over a decade, and are referrals from existing clients or other professionals. Craig attributes his success in business to his strong work ethic and the values instilled in him by his parents.

When Craig’s not working, he enjoys hiking the New Hampshire 4,000 footers and spending time with his wife Joanne and two children Sam and Jill.